Do You Think Playing Escape Games Is A New Idea? Not Exactly!

Although they’ve only recently gained popularity, escape games have actually been around for over a decade! Starting as simple virtual adventures in Japan, the escape game industry has spread worldwide and offers appeal to people looking to experience their entertainment, not just watch it.

The earliest video games initially relied on text-based commands to control game play. However, as technology improved, game makers began utilizing visual cues instead. With this advanced technology and the increased popularity of video games in the 1970s, companies started brainstorming new methods for players to further interact with their games.

This gave way to point-and-click adventure games — the grandfather of real-life escape games. Played mainly on computers, point-and-clicks required players to use the cursor to interact with in-game objects. Planet Mephius is the earliest example, designed by Eiji Yokoyama and published by T&E Soft in 1983. This first point-and-click game was only available in Japan, but this prototype for virtual adventure grew in popularity, eventually leading to the creation of “escape the room” video games. 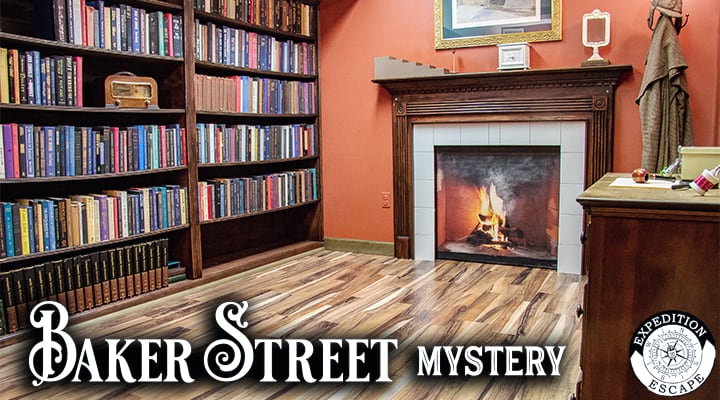 In 1988, John Wilson created Behind Closed Doors, a text-based game considered the first inception of a player trapped within a room. That concept gained traction and over the next fifteen years, “escape the room” video games began adopting the preferred point-and-click style of gameplay.

“Escape the room” games became even more in-demand with the 2004 release of Crimson Room, a game by Japanese creator Toshimitsu Takagi. Crimson Room gained popularity, at least in part, because of the growth in internet access. The game is still online and linked above if you’d like to check it out for yourself!

The original “escape the room” genre is also known as Takagism, in association with Takagi’s name. Like Crimson Room, many games in this genre start with a short, text introduction and involve a first-person perspective. The games’ atmospheres often invoke feelings of isolation due to the ominous music, minimalistic interface, and lack of other characters. Players have to search the room by hovering the mouse and clicking objects. These games usually take place in a single room with the ultimate goal being to escape through a door. The popularity of video games like these eventually became the inspiration for real-life escape room adventures. 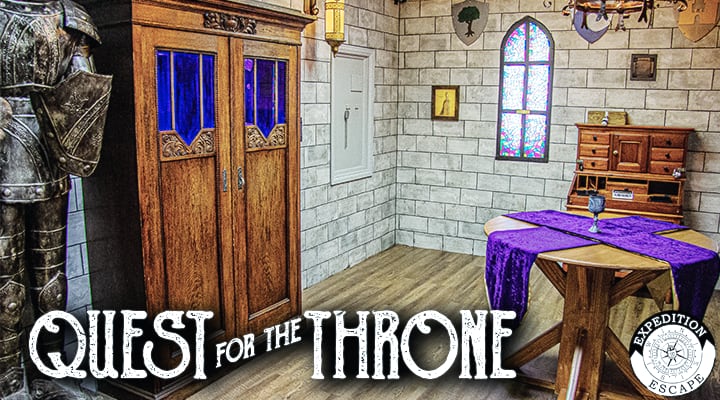 Takao Kato from Kyoto created the first real life escape game in 2007. The popularity of “escape the room” video games and his personal desire for adventure inspired him to try something new.

“I wondered why interesting things didn’t happen in my life, like they did in books…” – Takao Kato

“I thought I could create my own adventure — a story — and then invite people to be a part of it…A girl sitting next to me [once] said that she was hooked on online escape games, so I just tried to make one.”

A New Kind of Entertainment

In mid- to late 2014, the industry began to see an explosion of real-life escape game businesses. Players can now seek out these escape rooms all over the world. One theory behind escape room popularity, besides being amazingly fun, is the rise in demand for “experiential entertainment.” No longer do people want to solely sit and watch. They want to DO! This is evident in the rise of virtual reality games, music festivals, “haunted” adventure attractions, and themed conventions like Comic-Con.

Escape rooms fit seamlessly into this entertainment genre because they are immersive experiences. Instead of watching characters depict a story on screen, players ARE the main characters! Players get to be the hero of their own adventures as they live out plots and adventures previously only seen on screen. They can break out of prison, take part in daring art heists, find hidden treasure, and much more! 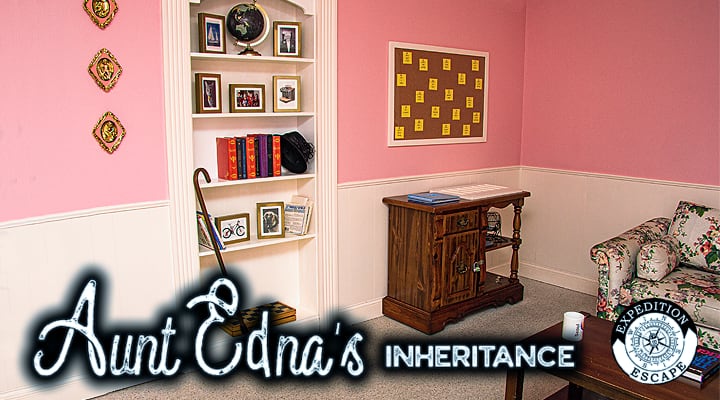 Adapting To A Pandemic

COVID-19 affected every industry from restaurants and businesses to amusement parks and escape rooms. However, this unfortunate situation offered an opportunity to adapt and innovate in the world of virtual entertainment. This resulted in online options like virtual escape rooms!

Expedition Escape created games on online platforms so that players can still experience the epic adventure, in real-time from their homes! 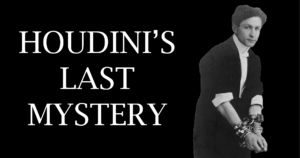 Ready to come play with us? 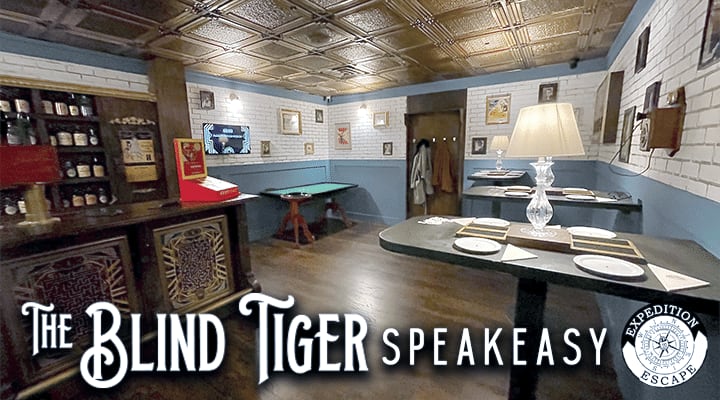 Escape Rooms: Everything You Need To Know (2022)

The Ultimate Guide On How To Beat An Escape Room

Our Expedition Guides love escape rooms. They know the ins and outs of an epic escape. That’s why we decided to ask them for advice on how to be good at escape rooms and what not-so-successful groups have in common! 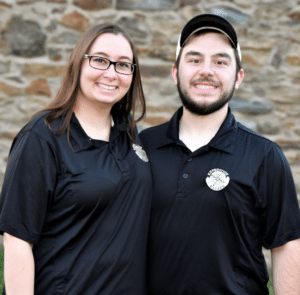 Learn all about Expedition Escape and the creators behind it!